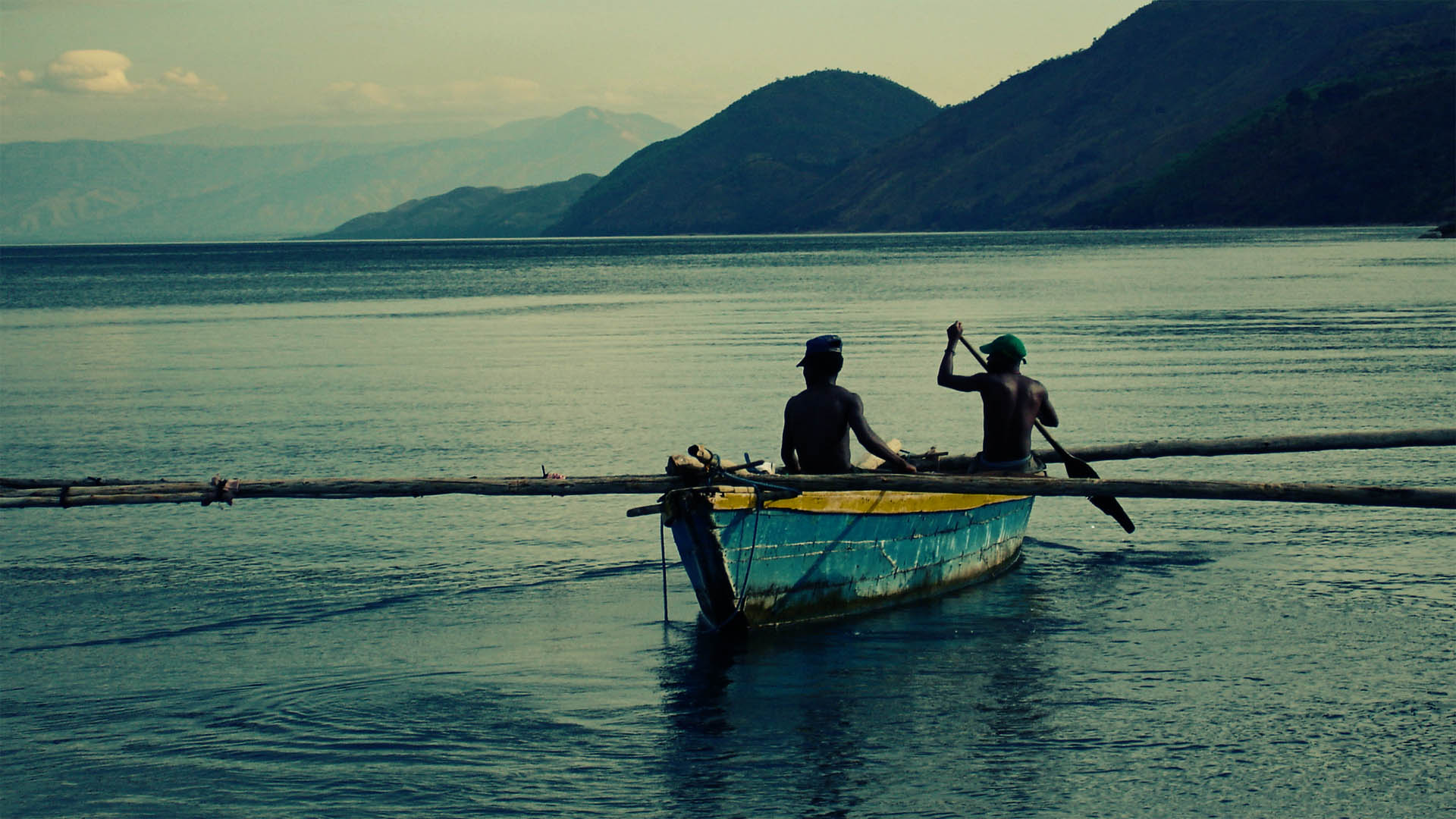 The territory of Burundi is delimited southwest by the shore of Lake Tanganyika, and to the north-east by a mountainous area that loses its altitude towards Tanzania and is covered by wet tropical forests. The lands around Gitega in the center of the country are covered by a lush savannah savannah.

The mountainous regions of Burundi, with an average height of about 1600 m, form the geographical center of the country. Towards the west there is a distinct mountainous mountain, bordered by the Central African Rift, being at the same time a watershed of the great Nile and Congo (river) rivers. With a height of over 2,600 m, the massif has the highest peaks in the whole country. To the southwest, the massif descends steeply to the lake of Lake Tanganyika. The Ruzizi River, which forms a part of the western border, flows into the lake. To the east, the relief gradually descends to Lake Victoria (Lake Victoria), outside the country's borders.