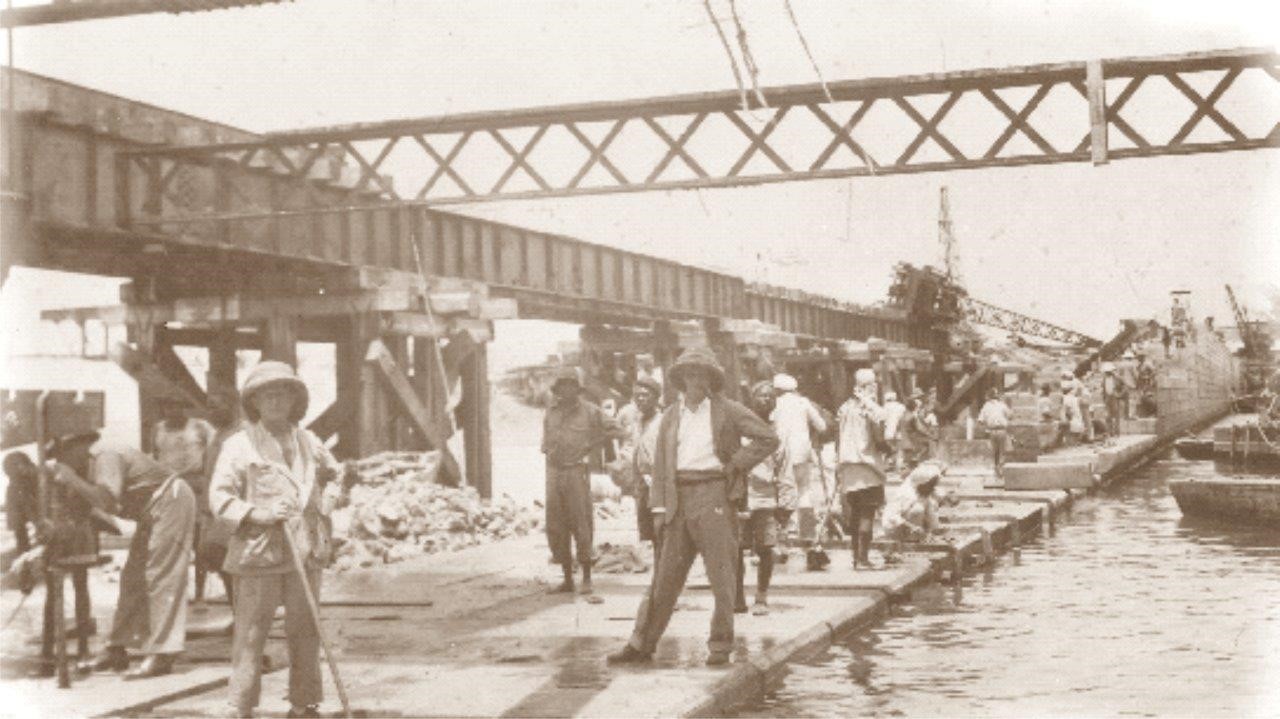 The origins of Burundi are known only through oral history and archeology. There are two great legends about the emergence of Burundi. The most publicized one speaks of a Rwandan called Cambarantama and who founded the nation. The other version, mostly circulated during the pre-colonial period of Burundi, tells about the Cambarantama that came from the southern state of Buha. The Rwandan constituent elements of the kingdom were promulgated by the European settlers so that they fit their visions that the ruling class came from a Northwest hobbyist region. This theory continued to be the main dogma of the Burundian state. Historians are skeptical about the homicidal origin of the Tutsi ethnicity, but their ancestors are still believed to have migrated from the north, settling in the 15th century on the territory of the state of Burundi. The earliest evidence of the existence of a Burundi state dates back to the 16th century and it appears on the hills in the east. In the following centuries, this has expanded, with the smaller regions competing with Rwanda. The greatest development of the state took place under the leadership of Ntare Rugama, who ruled the nation between 1796 and 1850 and doubled the territory of the kingdom.
The Burundi Kingdom has been characterized by a hierarchical political authority and tributary economic exchange. The King, called mwami, led a princely aristocracy (ganwa), who owned most of the earth and charged taxes and tributes from local farmers and cattle farmers. In the mid-eighteenth century, the tutsi kingdom strengthened its authority over land, production, and distribution, with the development of comfort - a patron-client relationship in which the population received protection from the king in exchange for tribute and permanence on those lands.
Although European explorers and missionaries made short visits to the region in 1856, Burundi became part of East German Africa only in 1899. Unlike the Rwandan monarchy that has decided to accept German domination, Bourgeois King Mwzi Gisbao opposed to European influence, refusing to wear European-style clothes and resisting the penetration of missionaries and administrators from Europe. The Germans used the armed force to impose themselves, and although they caused great damage to the kingdom, the king's power remained intact. Eventually, the Germans supported one of the king's giants, Maconco, in the rebellion against Gisbao. The smaller kingdoms along the shores of Lake Victoria were also annexed to the Burundian territory.
Contact Us!
Copyright © 2021 - Consulat Burundi