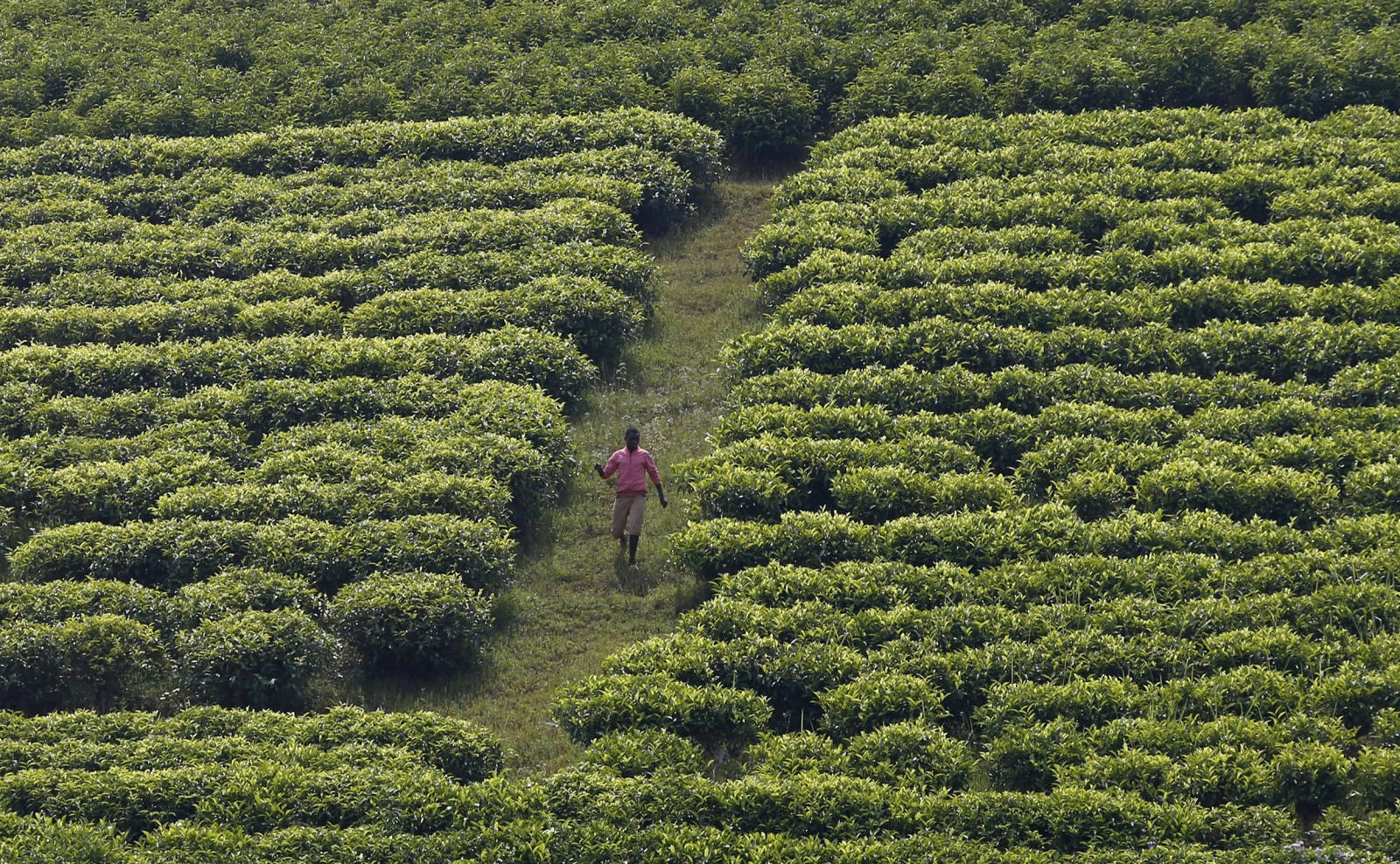 Burundi is an agricultural country, with over 90% of the population depending on this sector.
Agriculture
Agriculture is the dominant sector in the economy, contributing to GDP in 2007, by 33.7% and by 70.1% on the export of the country. The weakly-developed industry contributes only 20.9% to GDP.
In fact, a breakdown of the active population by branch of activity would be as follows: 90.0% - agriculture, 3.9% - industry, 6.1% - services.
Burundi cultivates coffee, tea, tobacco, cotton, quinine, bananas, beans, manioc, corn, potatoes, sorghum, peas, peanuts, etc.
Non-traditional crops: rice, wheat, sugar cane, palm (oil).
Agriculture provides all the necessary nutrition for the population and a significant part for export, especially coffee.
Cotton has become a significant export product by contributing approx. 10% of export earnings. Most of the cotton production is exported to Belgium.
At the same time, Burundi receives foreign technical assistance for the development of other crops such as rice, cane, potatoes, bananas, corn, sorghum, etc.
The development of animal husbandry is hampered by the social system that encourages the maintenance of too many and less exploited herds. However, exports of skins grew, constituting the fourth export product by volume of revenue.
Fishing is practiced on a small scale in Lake Tanganika. The forests in Burundi cover only 4-5% of the country's surface and the forest reserves are very low, the wood obtained is used for heating and construction.
Mining
The mining sector is not developed. Burundi possesses various mining resources that are not exploited: phosphates, nickel (one of the most important deposits in the world), vanadium - with a content of 15% of metal vanadium (very rich deposit), gold, tin.
Small quantities of cassiterite, castorite, gold, tungsten, and colombo-tantalite are extracted. Major reserves of vanadium and uranium have been discovered. Oil was also found under the waters of Lake Tanganika and the Ruzizi Valley. At the same time, sufficient rock reserves have been identified for the production of cement.
Industry
The industrial sector is limited and represents 20.9% of P.I.B. As sectors, activities are being developed, especially in the field of agricultural and wood processing. The development of this sector is limited both from the domestic market point of view and from the problems of regional cooperation and the high cost of transport (1,400 km to Dar Es Salaam and 2,000 km to Mombasa).
From an energy point of view, Burundi is an external addiction. Supply of petroleum products and electricity is made from import.
Transport
In order to get into sea ports the goods circulate along the axis
Bujumbura - Kigoma (145 km on Lake Tanganica), then on the territory
Tanzania (1,253 km by rail) to Dar Es Salam. The duration of the transport on this route is 98 to 138 days and the cost amounts to 170-200 dollars / ton.
Another possibility (road - rail), via Rwanda - Uganda - Kenya is 2,183 km to Mombasa, it takes 43 days to cost over $ 280 / ton.
The state of the duration and in particular the cost of transport have a particular impact on Burundi's economic development, exports and imports.
The enclavation phenomenon also occurs inside the country due to an accidental relief that divides the country into micro-regions overgrown with isolation between them, the road network being very low (about 6,300 km), a small part being covered with asphalt. In the same situation there are the roads that link Bujumbura de Gitega (the second important city after Bujumbura).
Tanganika Lake (only 8% of its area under Burundi) is an important component of Burundi's transport system since most of the foreign trade is being conducted along the lake between Bujumbura and Tanzania and RDCongo .
The state of transport to maritime and inland ports continues to shed light on security of supply, on prices of exported and imported products. The cost of transport is estimated at approx. 60 million USD / year.
Contact Us!
Copyright © 2021 - Consulat Burundi