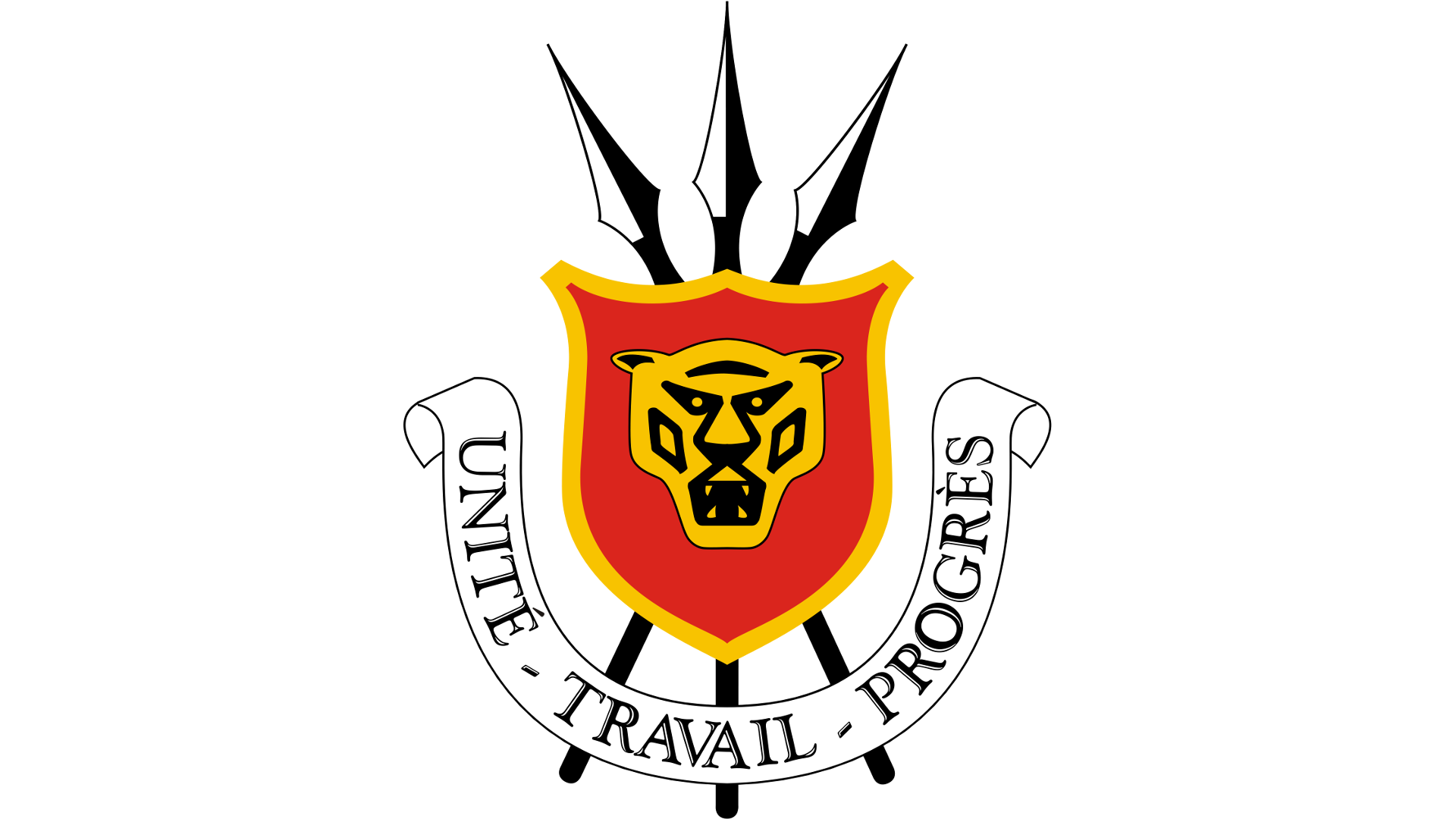 The Burundi Coat of Arms, adopted in 1966, consists of a shield, surrounded by three spears.
The shield is the nation's motto as well as a lion's head.
There are three traditional African spears behind the shield. Under the shield is the national motto of Burundi on a roll of books: Unité, Travail, Progrès. (French, "Unity, Work, Progress")
Contact Us!
Copyright © 2021 - Consulat Burundi